The Bath House was excavated by Bromley Museum and ODAS members between 1971 and 1975. It appears to have been in use in Roman times from around AD 270 and fell out of use around AD 400. Nearby, there are pagan Anglo-Saxon graves dating from AD 450 to AD 550.

How the Bathhouse may have looked – drawing by Christina Clark

The bathhouse is only open to the public on certain days, usually one weekend at the end of July every year. Dates are posted on the main page of this website

Here are some photographs from recent bathhouse open days. 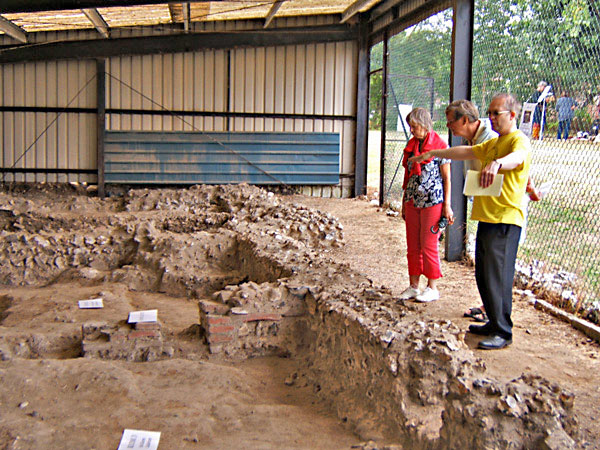 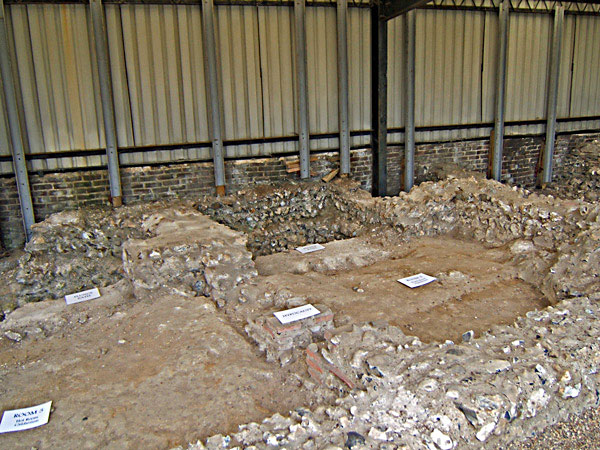 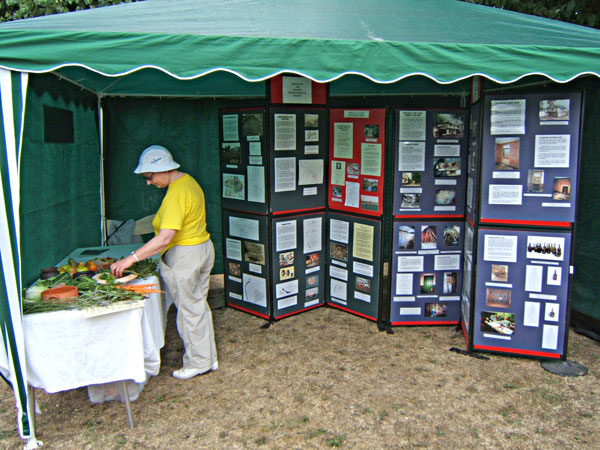 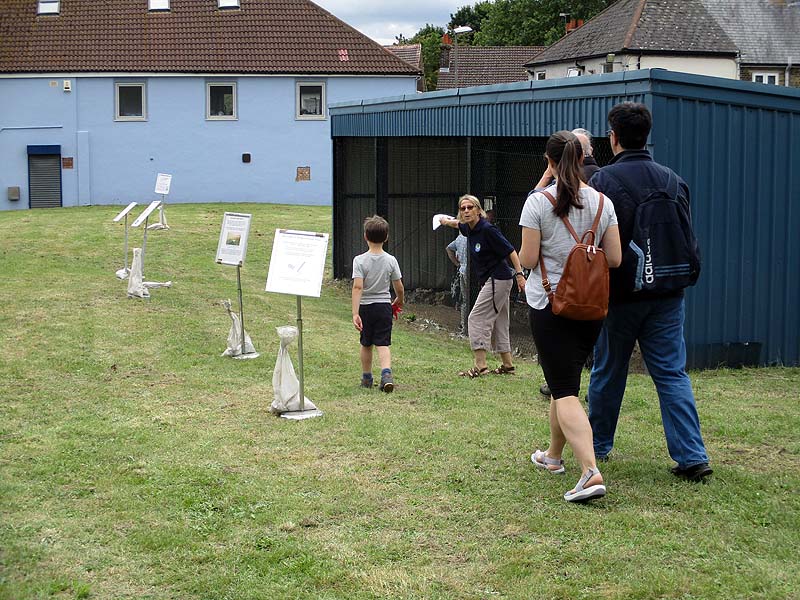